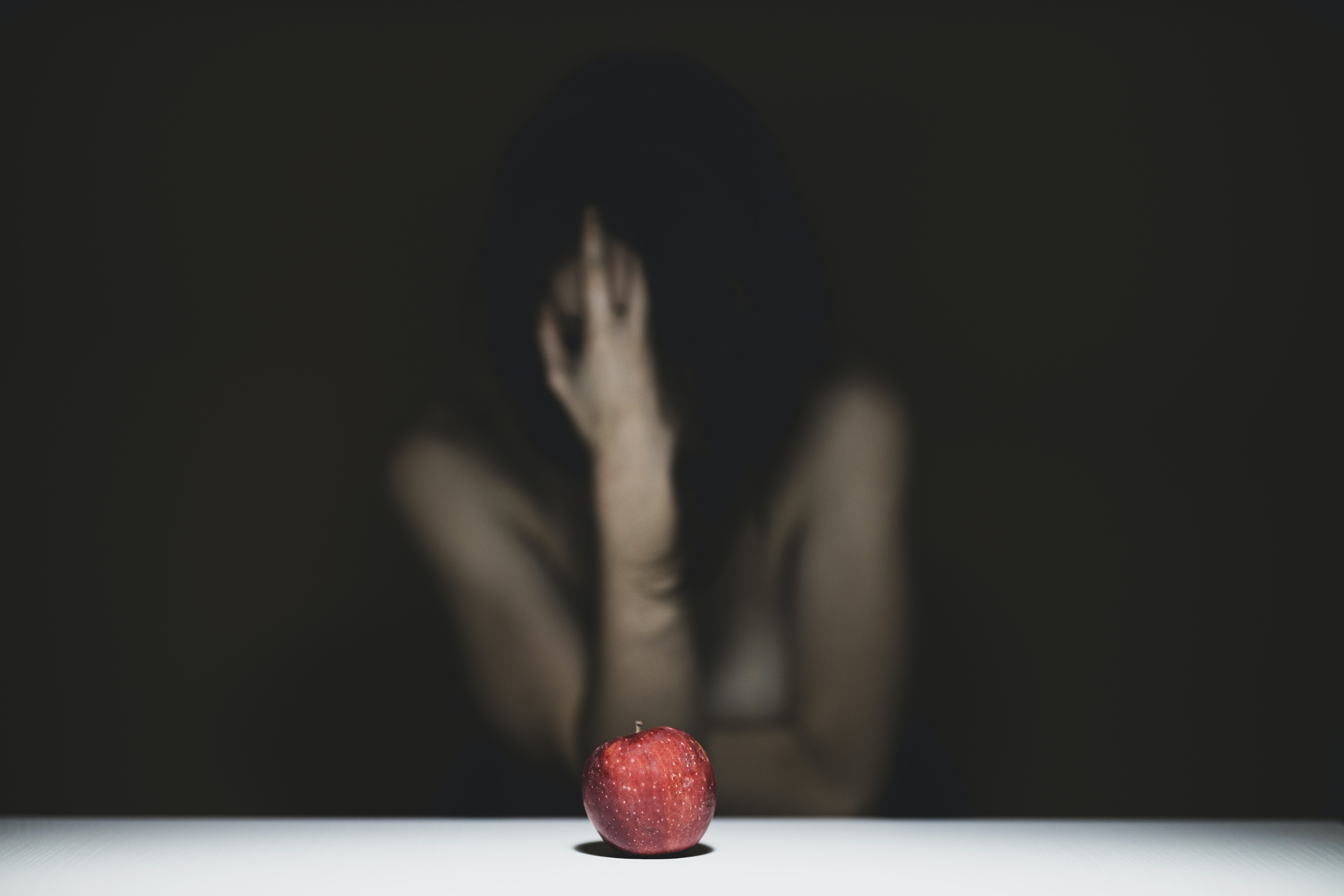 Even the best of the jury could be under the spell of the unconscious bias when making a decision. Unlike your toughest decision to choose a dress off your wardrobe for the day, these are decisions that are life altering to many. But what is this unconscious bias that we should suddenly be aware of?

A peek into the woods

You are in a garden full of lush green plants and you see a tiny chubby worm happily munching away a leaf of a beautiful plant. Being amidst the green, you already feel like you are an environmentalist to save planet earth. Now wouldn’t anybody’s natural instinct would be to flick the worm off the leaf saving the plant?

You don’t want the beautifully shaped photosynthesised leaf to be amputated off the plant leaf just because the worm had taken a bite. The leaf isn’t going to survive, but the plant would. However, the worm that you flicked away will starve to death for no fault of his / her. How biased has your instinct become, that finds salvation saving a leaf even if it takes to kill a worm?

A walk into the woods

Let us now take the description a little more in detail. You are again in a garden full of lush green plants and you see a caterpillar happily munching away a mulberry leaf. Would your natural instinct now be to flick the worm off the leaf? You are happy to see it eat its heart full and go to its pupa sleep. It was still a worm and it was still a leaf of a plant that would eventually die. You still would let the worm enjoy the leaf to its heart content. For you know, that a beautiful butterfly is in the pipeline for delivery. You also know that a leaf lost on a plant doesn’t matter.

How did your perspective change when the scenario is exactly alike? You were sometime back willing to save a plant, the name of which you seldom knew, and with no guilt, kill a worm you had no right to. Suddenly with a perspective, you are enlightened and with a halo enjoyed looking at both the killer worm and the dying plant. The perspective helped you realize that it is alright to feed the hungry caterpillar than to smell that future rose.

This is one of the least harmful (ignoring the butterfly effect) scenario. But are you consciously choosing wisely when facing critical situations in general? Perhaps, subject to several hundred factors that contribute to the decision. Do these factors bias the base of your decision with the mere outlook of the situation? If yes, what of the subjects that you are completely oblivious about?

Studies reveal that there are several unconscious biases that make up most of your decisions. For instance, you always prefer women for work that needs a lot of empathy. Not that men lack it, but you have been made to believe that women are natural at it. So is your bias for women when it comes to cooking at home. But you have no problem placing a male chef or cook when in a professional environment. Even if not intentional, you are prone to stereotype people for jobs subconsciously based on the communal and cultural values you are exposed to long term.

Similar to the gender bias that we discussed, there are biases based on ethnicity, class, and even geographical locations of an individual or a group. We simply lack to reason our decision, since we are never alarmed by the factor that we are unconsciously biased with our decision. There are instances when we favour a concept or a person, merely based on shared interests or hobbies.

There is a common bias that we all secretly and sometimes consciously favor. The Beauty Bias. There is a popular comic quote in Tamil “Vellaiya irukkavan poi solla maataan da”. It simply translates to “the fair-skinned ones don’t lie”. Though unanimously agreed as absurd and illogical, it gave people a good laugh but failed to point out the obvious.

In reality and practice, the fair-skinned ones are considered more beautiful and mostly score an edge comparatively, with the least of the efforts. Not that they are dumb or ugly, but are simply believed and showcased for their skin colour than acknowledged for their proficiency. Thus every blessing has an equal and opposite impact at some end. The phew change that we are effecting here is to help you see and understand people for what they are, for the job or responsibility they are being sought for.

If these are external, there is this popular Halo and Horns effect, rooting and branching from the concept of the first impression. It is all about your perception either good or bad of a person or a trait of a person that you imprint upon meeting them. As self-explanatory from the terms, Halo is that one good thing you love about them that you overlook all other negative aspects of them. Similarly, Horns crop from that teeny tiny flaw of theirs that totally eclipse their magnanimous positive attributes. The effect has a huge impact on your decision, to trust them for a relationship or offer or deny a totally deserving opportunity to them.

How good a judge are you?

Typically when you are in a deciding position, it is important that you assess people for their own merits. Hence understanding unconscious bias would help de-cloud your judgment unintentionally manipulated with accumulated information during your lifetime. Alternatively you may also seek the help of a diverse team with a wider range of knowledge to help you arrive at an informed decision.

But if you are someone who thinks that every decision of yours is unbiased, well informed and balanced based on facts, you may want to try the Implicit-association test designed by scientists – Anthony Greenwald (University of Washington), Mahzarin Banaji (Harvard University), and Brian Nosek (University of Virginia). This will help you understand more on your subconscious understanding about a person, objects, or concepts from your memory. If you are intrigued by the whole social psychology, their paper on Implicit Bias makes an interesting read and revelation of your own biases.

Implicit Bias or unconscious bias is something that we may have to live with, but being oblivious of it within us would make us no less than an illiterate by choice despite access to abundant knowledge. Courtesy this post with links to a few more. Now that you are aware of implicit cognition, there are few things that we could practice to, if not eliminate, at least assess the situation unbiased.

How do I make phew changes?

Begin with taking responsibility for your own biases. You may revisit your decisions and choices that could afford changes. But also be willing to make peace with identified biased decisions that cannot be changed. Always be open to learning. Most importantly never make or advise decisions for others, the result of which does not impact you. Every problem and every situation for every individual is unique in its own way.

Practice mindfulness and keep calm when making decisions. A hasty decision, even without an unconscious bias, is not a healthy one. Take quality time to process information and validate conclusions with facts, relevance, and prior experiences.

To an extent, eradicate information that might influence your decision – such as gender, photo, location, class, and ethnicity. Instead, focus on the skills and qualities relevant for handling the situation that you are deciding for. Much like a blind date, be open and learn before you decide. And Not decide prior and act to manipulate in your favour.

Did you pass the unconscious bias test?

If you are familiar with the language Tamil and if you felt weird or excited about the Tamil comic quote in this article. Kudos, you have just experienced unconscious bias.

Weird because you are always exposed to quotes by Greek scholars and philosophers. Excited because you felt related to the language. Either way, you were unconsciously biased when reading through it. If you did agree, you are already on you way to make phew changes to your implicit cognition. Welcome aboard. 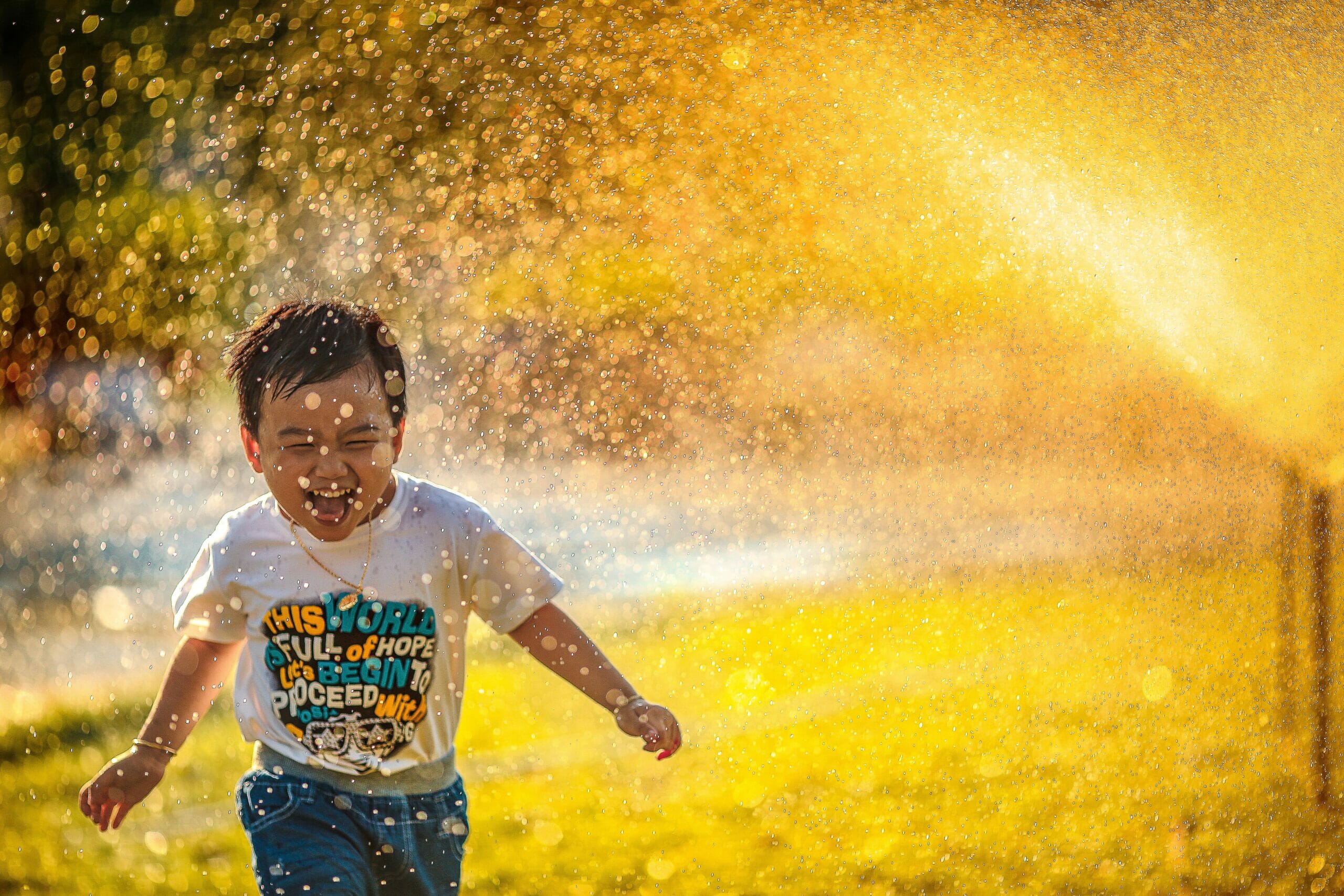 How To Be Yourself And Still Be Happy? 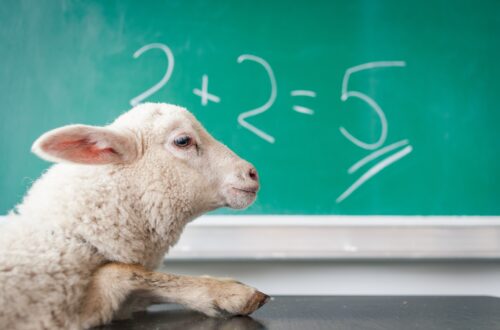 Will being Stupid embrace your Intellectual Humility?