Changes are never instant but decades of processed thoughts. Every life-changing invention is based on years of research of our curious predecessors. Similarly every major disaster is the consequence of the conscious / unconscious mistakes of our careless predecessors. Does our Education methods have what it takes to make Rhinos love?

For every action, there is an equal and opposite reaction

No life is perfect if you have not learned or recovered from multiple mistakes you personally have made. It also means that you have tried several new things in our life. Being experimental and losing is more interesting than simply not trying at all.

There are definitions of mistakes that convinced you to afford to make one to move forward. Then there are mistakes that you did not afford to take. These are not even yours, but are consequences that challenge your reason for survival.

As a superior race, in time brimming with technological wealth and abundant information on clouds, we let a living go extinct. Not by any natural predators above a species in the food chain, but us.

The latest being, A white male rhinoceros in 2018, survived by the last two females, in Kenya. If living in a rehab centre far from its habitat was not punishment enough, they are also guarded with armed men. Extinction sounds peaceful to me than this sort of a survival arrangement, force experimented with non-proven reproductive methods.

As a conservationist, you learn all about their habits and favourable living conditions but fail to help them from your known race. When all laws against animal poachers become a joke, your solution to save the endangered animals was to imprison them for life. How exciting could their life be after that?

As a human, with a little stress at workplace and a self-designed ridiculous lifestyle you have fertility problems. But you are wondering why aren’t the imprisoned left few animals reproducing despite your innovative technological medical experiments.

These are animals that do not know the concept of suicide or can their mental stress be resolved by counseling. But if you are expecting them to accept living by your rules and happily make babies, you are handicapped of emotions. To reason and question whose mistake is it? And why should the poor endangered species be the ones to afford to take it?

Our education policy aims at teaching you to find that “x” of a complicated problem, when all the arithmetic you use now is to read the measuring cup, for your clay-modelling career. The morale being solve the situation on hand but not the problem or even reasons of it. You never questioned why you had to find “x” all those years.

The concept and methods of the entire curriculum back then when you studied and now when you do all the homework for your kids has evolved gigantically, ornamented with technological innovations.

Classrooms under a tree, or with a roof and a black boards have now become educational studios with projector screens. You do not anymore write on a notebook. You have recorded classes offline and take assignments and exams online. Evaluations and results are instant. So are gratifications, punishments and payments.

But your kids are still learning to find “x”. Honestly, what good can a computer window in an air-conditioned classroom teach a student of real world challenges? Will the grade-wise divided class sections in school teach the kids about non-discrimination?

Finally knowing the flaws of in the system, The recent national educational policy 2020 in India has reviewed mistakes passed down for almost 34 years. A mistake you did not afford to take.

Introduction of Logical grades system, Importance to regional languages, Choice of subject as early from 6th grade look positive. Are handicraft, relationship management, logical or practical thinking and critical situation management, life lessons, survival skills part be of the curriculum? We are yet to know.

Even when luddites back in 1811 fought for almost five years against machinery, were oblivious about the evolution that was beginning. They were simply ignorant, misled and opposed new technology fearing job loss. The only solution they could think of was to burn down the machineries. Even if the machines had not replaced them, as they feared, their violent riots and protests would have.

Wouldn’t things have been different, if there was a properly designed education policy that taught them of the positive impact that it would have brought upon them?

We could blame the people who governed them, for not building a proper communication system to help them understand and make the transition smooth and favorable. But we don’t want to open that door. Do we? Plus he has his own battle to fight.

Every elected politician winning with 51% of votes almost has to manage the rest unhappy 50% (49% actually) of people. They would constantly be judging and challenging his governance until the next term. Both the politician and the unhappy ones, in their own ways face consequences of mistakes they did not afford to take.

But if the ruling party were to convince and earn faith of the unhappy non-voters with their transparent actions, they could extend their term with much lesser unhappy voters. Similarly stop following the herd to please your imaginary obligated social status. Instead follow your passion and engage where your interest lies. You would have lesser complaints about the entire education system.

Avoid taking mistakes you did not afford

Rules and standards of the past are etched for their time then and were never refreshed after. You do not want to be paying all your life for someone’s mistake. How exhausting would that be?

Like the ‘late’ but ‘at least now’ policy revisions, start filling up old holes. But be wary of your limitations and exhausting resources, else you will leave a much bigger one for the following generation to fill.

But that’s how is the journey of life. If you do challenge to take a road travelled or explored and make a change, it becomes an evolution. Lets hope the change is consistent to leave less trouble for the men of future to deal. They deserve their own life to live.

Now go make phew changes and don’t to afford to take mistakes that are not your own. 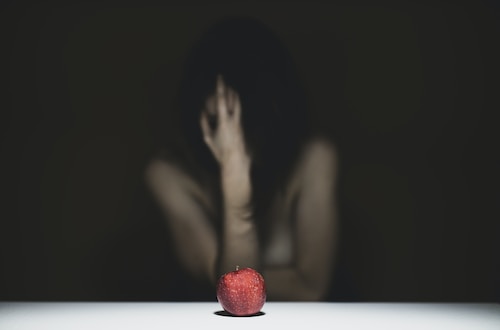 Will your Unconscious Bias Feed Hungry or Smell that Rose? 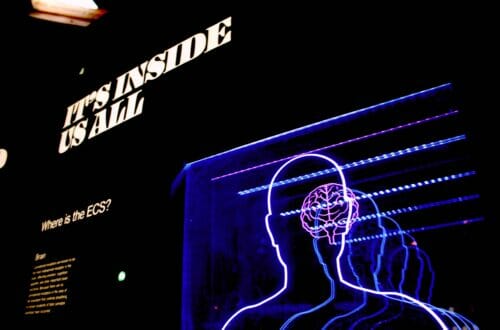